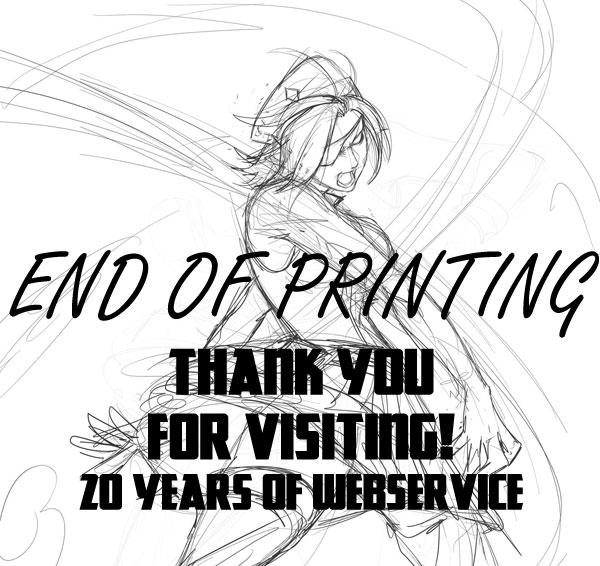 Tl;dr No more updates for the website!  Much reduced services in other areas.

As you may know, I (Alan François aka Gunsmith Cats) have been updating this website (via various URLs) since 1997. And it has not been easy.

While Orochinagi has grown exponentially and still gets around 420,000 hits a month, it’s simply not worth the time and effort. Ad revenue is just not enough to consider quitting the daytime job.

We ran a survey earlier and users responded honestly, explaining that social networks fulfilled their information needs. People wanted websites to remain because news items were quickly lost in the feed,  however, the most important news is generally being posted by SNK themselves. Many fans go to multi game sites and notice news there, even though this KOF specific site may well have posted the same news earlier.  Orochinagi tried to become a multi game site, but I just didn’t like those games enough and the editors soon after chose their full time jobs over posting.

As for news, a lot of it is just an opinion piece or filling in the gaps with guesswork. What isn’t click bait these days? Fans in general go more crazy over some fan art rather than a tech video, and for that, our best source is twitter.

By the way, please don’t support those sites who steal from artists and rebrand their work… we keep saying that but people don’t seem to care as long as they get pretty pics in their feed…  And even if we were also to go down that road, it’s still not going to bring in enough cash to pay the bills.

Our comrade in Japan, KOF KOUCHA, is doing the same by also stopping service.

What will not change

I will remain a KOF community liaison and help behind the scenes as usual but I will probably no longer respond to certain questions, especially when people are obviously too lazy to google for the answer – I am not a paid community manager.  The site content will stay up and some guides will get finished.  The KOF app will be updated.  I’ll finish off a few more shirts. I’ll still be playing KOF and I still want to organise a few more events.

To everyone who supported me and helped with content and guides for the community.  Thanks to all the players who repped us for the non existent salary.  Thanks to all the players!  Huge thanks to our patrons (especially Abdullah Al Jodi!) who donated over the years, and the companies that supported us and provided stuff and of course SNK for all their work and support for the community…

#BURNTOFIGHT
And yes, I deliberately waited till April the 1st so I have a get out clause if I change my mind, but that’s very unlikely.