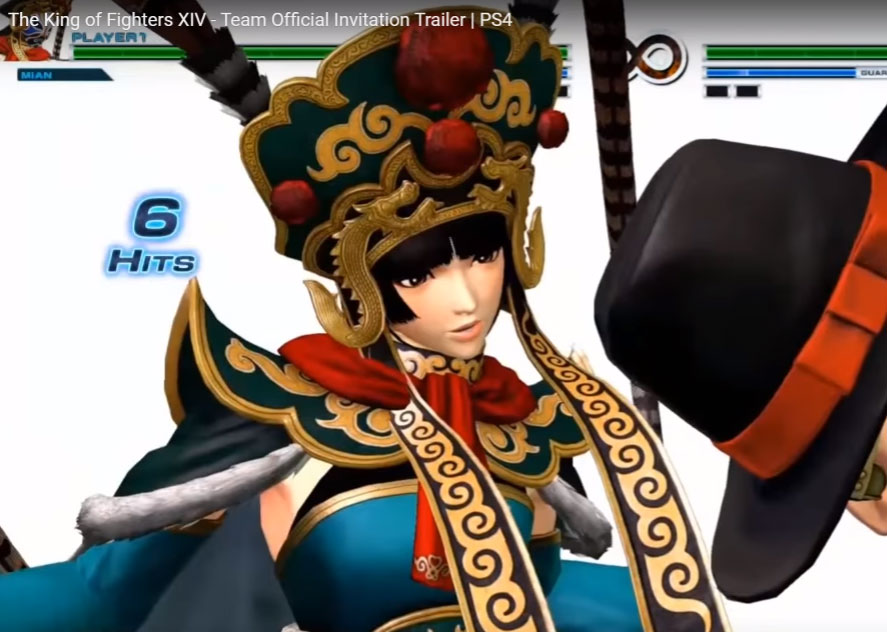 Check out some of the best guides in the world right now for kofxiv- and that’s no exaggeration! With January 11 approaching fast, why not give yourself an advantage when players come back online to play with the new graphics of version 1.10?

Inferno Kong put in lots and lots of time into studying one of the more difficult characters to learn, Antonov, finding ways to squeeze out the damage and maximise use of his frame advantage, even when nerfed.
Antonov

Wauhti is well known across Europe for his technical work and put all his notes into this Angel guide.
Angel

Gillstolemyride is known for his technical 3rd strike Dudley and you can see the attention he put into Tung, Ryo and Ramon. Not sure why he hasn’t studied Nelson…

When people look at the kofxiv app, they always comment that they wished all the characters were given the same treatment as Ramon! Well, I wish I enjoyed all the other characters as much!

Verse also gets the Inferno Kong treatment with an hour long tutorial video, with notes by yours truly.

Coliflowers and Raf Ah studied Zarina, who is undoubtedly one of the harder characters to fight against, let alone use!  Recommended reading and watching, either way!  Lots of combos here!

Prince Thabet has written a few guides and if you’re interested in how to dive kick to win, check out his guide below.

We also have a guide for the King of Dinosaurs, and three fans put into work into this favorite!

Diamonddust has also been working hard on video tutorials, which are neat with lots of notes on screen which ask the player to pause. Check out Alice, Andy and Hein for starters!

Unfortunately, the other characters are still lacking this much love and attention! Is there a character that you really want to learn? Leave a comment!

Have you studied one of these and have some notes you could share? The community needs your help! You can leave a note on any of the pages! It’s always appreciated!