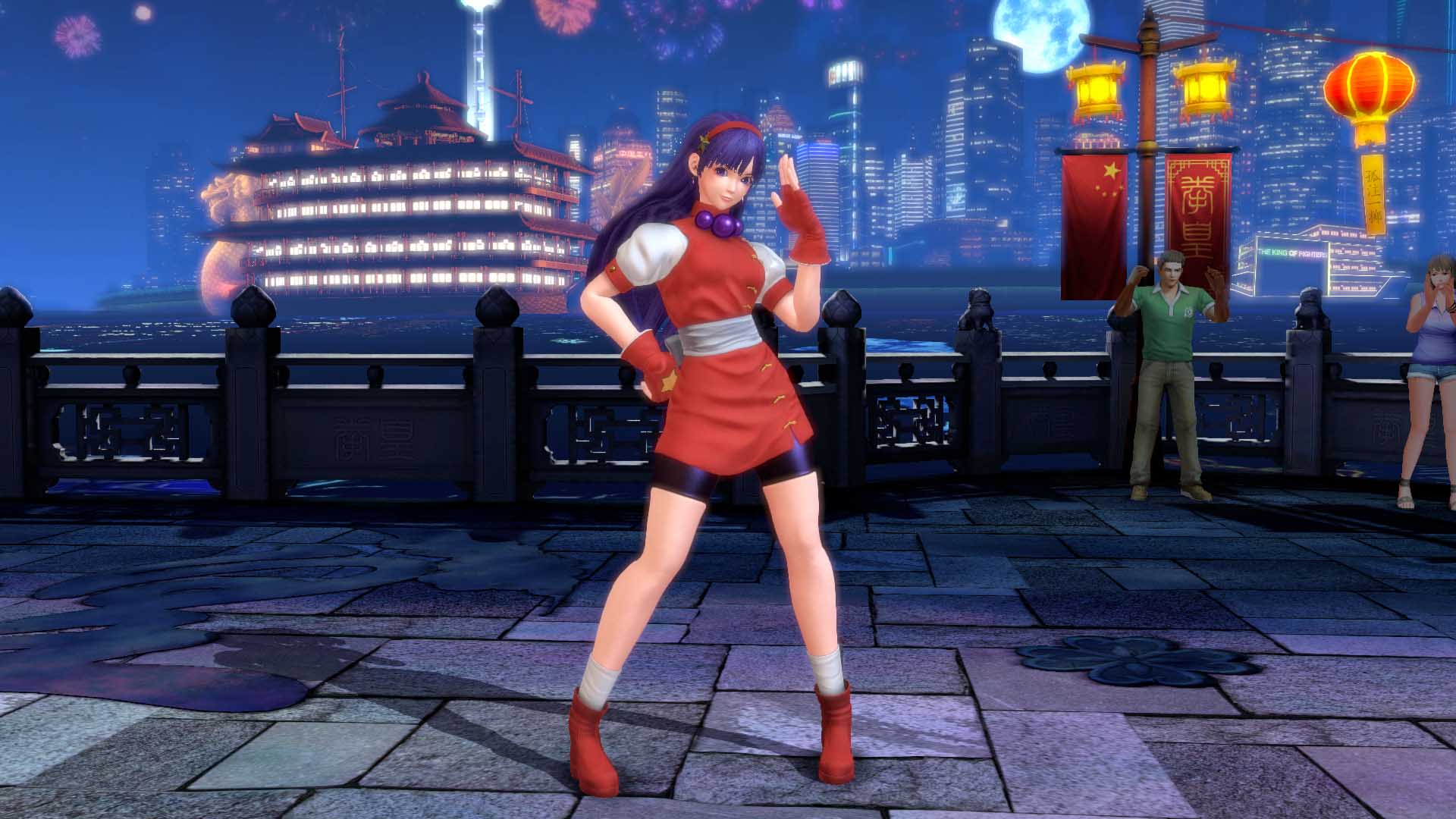 The patch is out NOW for all territories, there was only one day delay for the others, while the U.S. and EU (not UK) got it first.

The graphics are great! Check them out!

The new noises will be fun, where’s the zuzubela?

And the new colors!!!

When you're dat boi, but s/he still ain't letting you hit it pic.twitter.com/Eu2mXCgJuz

Up to 12 themes are now aavailable FREE in PSN stores, with original music tracks. Some are really really good, combining multiple themes of each character!

And finally some bonus fan art!