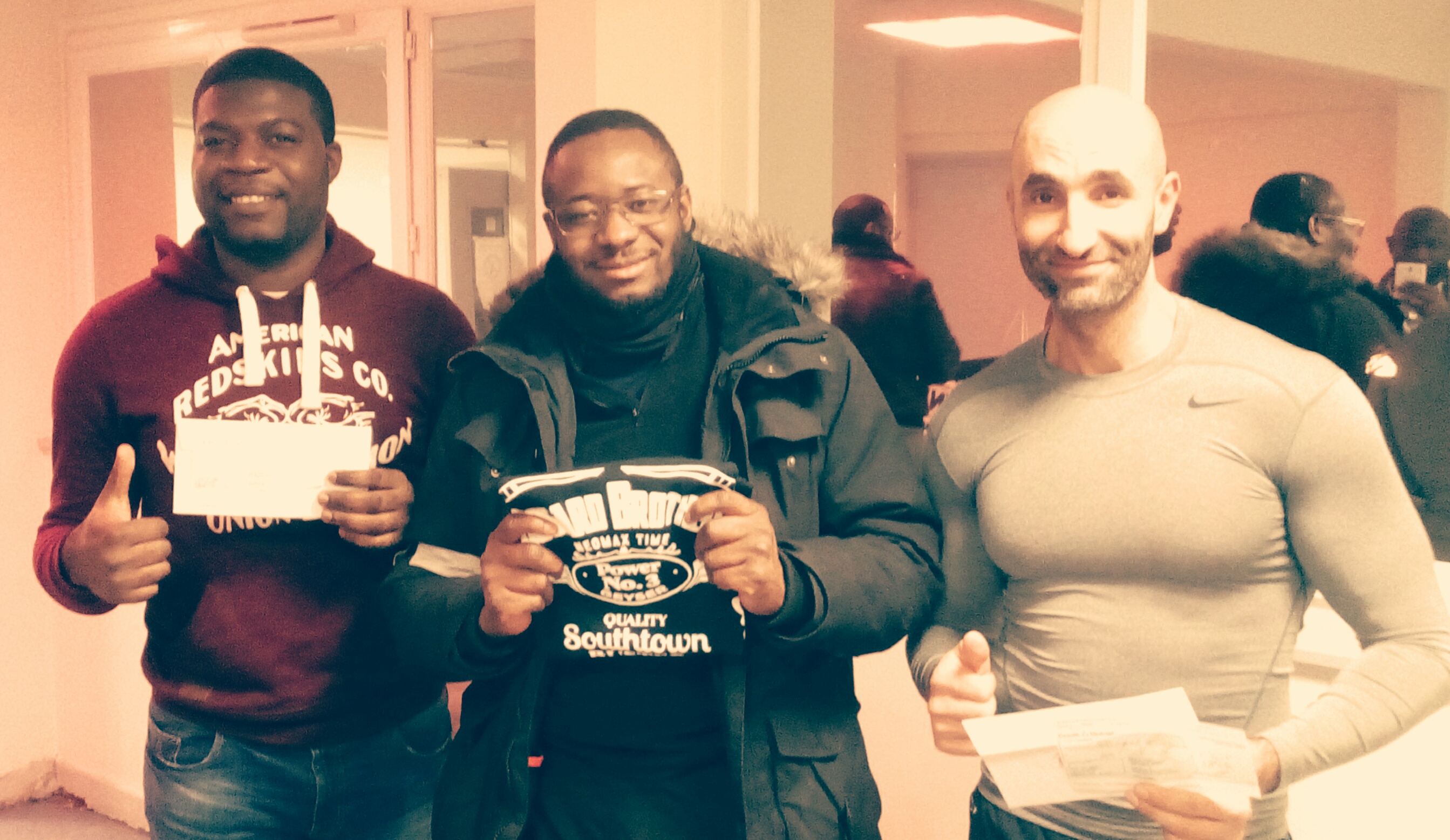 There are those online players who win a few matches can let it go to their head and think they are champion of the world. Ask them to go to a tournament and they’ll come up with an excuse, or turn up and get crushed as they find their online tactics don’t work the same offline. They find the pressure is completely different, stranded on a chair, far from the comfort of their bedroom, surrounded by the noise of real competition, the hubbub and the clicking of sticks and buttons. This was not the case with Charlybeatz. He came all the way from winners… and stayed there!

Grand Finals (this is a playlist)

This win is very important because Charlybeatz is not just an online player, he’s a new player. This is pretty much his first appearance. It shows that there is indeed fresh blood coming into the kof fgc. It gives other players inspiration and shows that there isn’t an untouchable elite. This could be the start of a new era! We hope Charlybeatz and other players will continue to play!  Shout outs to the new bloods, Grimm, EmreSal, Alioune and more.  Speaking of the older players, it was great to see them sharing knowledge and tips and just being friendly! <3 KOF community!

Yup, I messed up the sound levels due to an update… Apologies. Many thanks to Cesar and First Gaming for bringing KOF14 to their event. Thanks to SNK for supporting us with prizes!  Orochinagi also supported with prizes and added cash to the pot. Speaking of the pot, I said to the coach, aka MTK Hokuto Youssef, if we get 20 entrants, I’ll add 50€ to the pot.  Job done and thanks to him also for running the tournament smoothly… We finished on time! Thanks of course to all the players for coming. Shout outs to ON.Vics for sticking with Bandeiras (check the replays)!!!

To be honest, I wasn’t that motivated but when we started playing it has to be said the game is really enjoyable! Apart from the annoying cross up issues, the system sets up fast and hype matches, at least to watch! Sadly the balance of the game is still skewed but there’s hope.  Overall it was fun, and players are looking to hit the next event (more info below).

Suddenly the players are hype for the next event in France: Yuzutaku

This is a very temporary patch. It fixes the silent bugs that occurred with 1.10, such as Iori losing his stand D activation (WHY, THIS WAS A GREAT NERF) and Ramon’s infinite. Netcode, sadly, won’t be fixed till 1.12.

Please note that an upcoming 1.12 patch fixing further issues will be released in the coming days. #KOF14 #KOFXIV

Your online playtime will be reset plus rage quit status. SNK will be releasing a free skin, probably with 1.12. You can check out the full 1.11 details here.