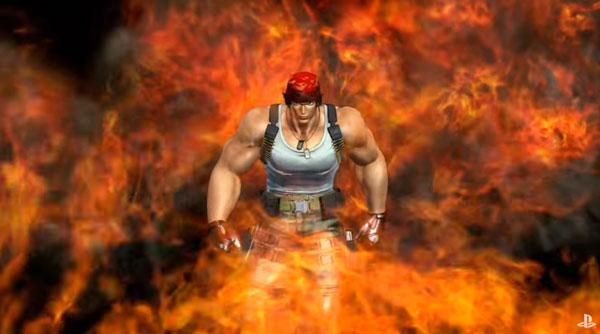 So the trailer aired last night and it was interesting to see the reaction after the not so enthusiastic response to Psycho Soldiers.

After the full game reveal at EVO, we wondered how SNK could impress anyone further, was there any point in continuing? Take a look for yourself.

Now here’s the community reaction. With a little Ramon training on top for good measure.

And don’t forget the KOF14 app has been updated! A great Nelson primer has been added, make sure you’re in the beta! 1000 people max!