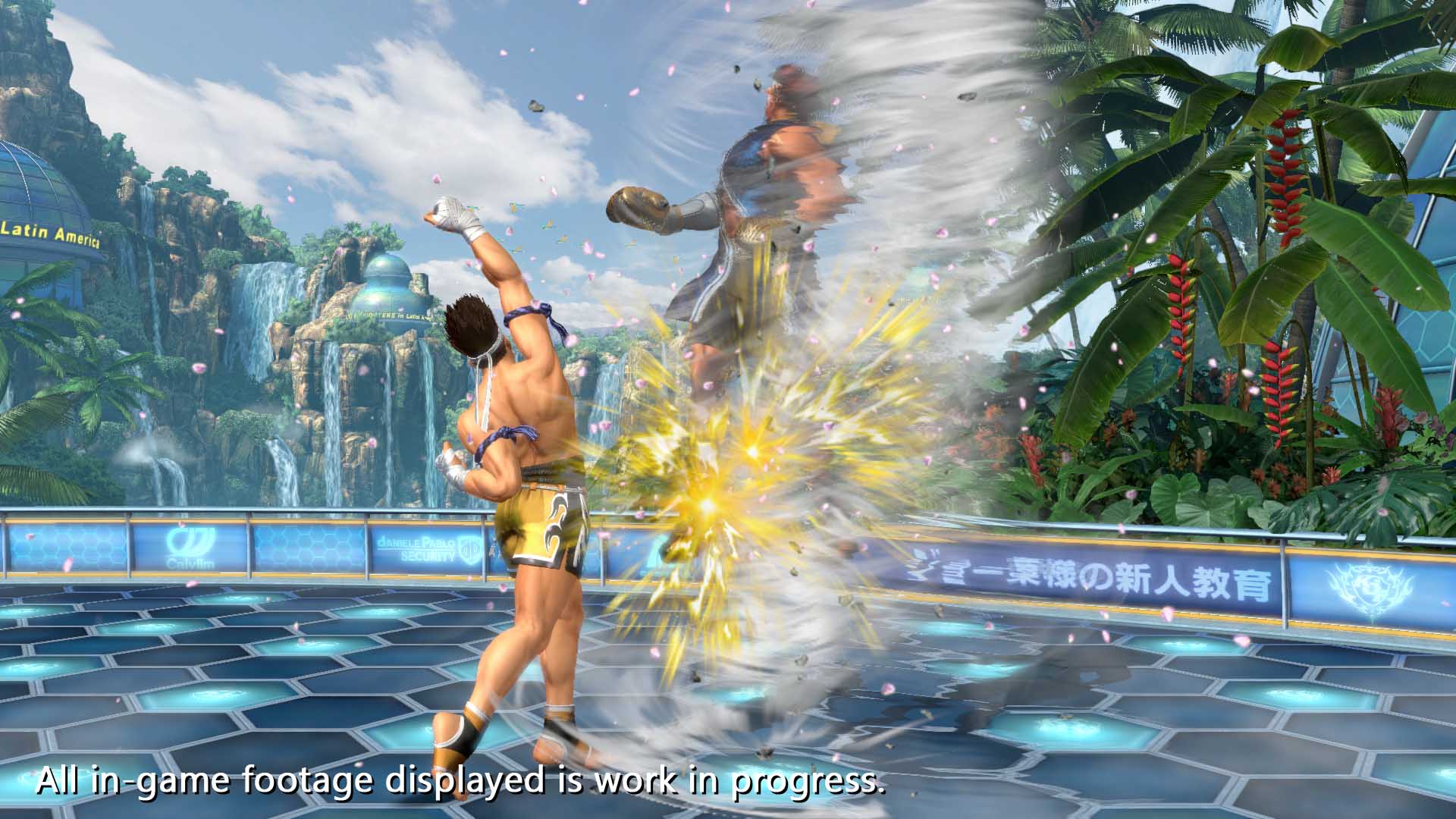 There was quite a celebration when team South America was announced, but then when the bios were revealed, there was a little outcry because South America was in fact two Brazilians and one Colombian (who lives in Brazil).  Some wondered what was the point of the team name, some thought it was ok, some think Nelson should represent a different country.

I mean… Nelson is the only moveable choice

naw, SA is SA, its just nitpicking until "y not my city/street/house :("

as a brazilian i agree with him. But the situation is nowhere as 94 (brazil team with 3 north americans in a africa stage)

There were some interesting points like how the characters were recognizably Brazilian, so maybe it’s not going to be possible anyway! We also talked about the metallic skin effect, punching children, Nelson vs Vanessa, Angel’s movelist and other production choices in our reaction discussion video below, which was on YouTube gaming #twexit

Speaking of Angel’s movelist, after the silly messing about at the end of the discussion video, I whipped up better clearer quick revision videos to prepare you for Angel, if her movelist is the same… It could a good idea to grab kof 2002 um off steam, on sale right now!!!