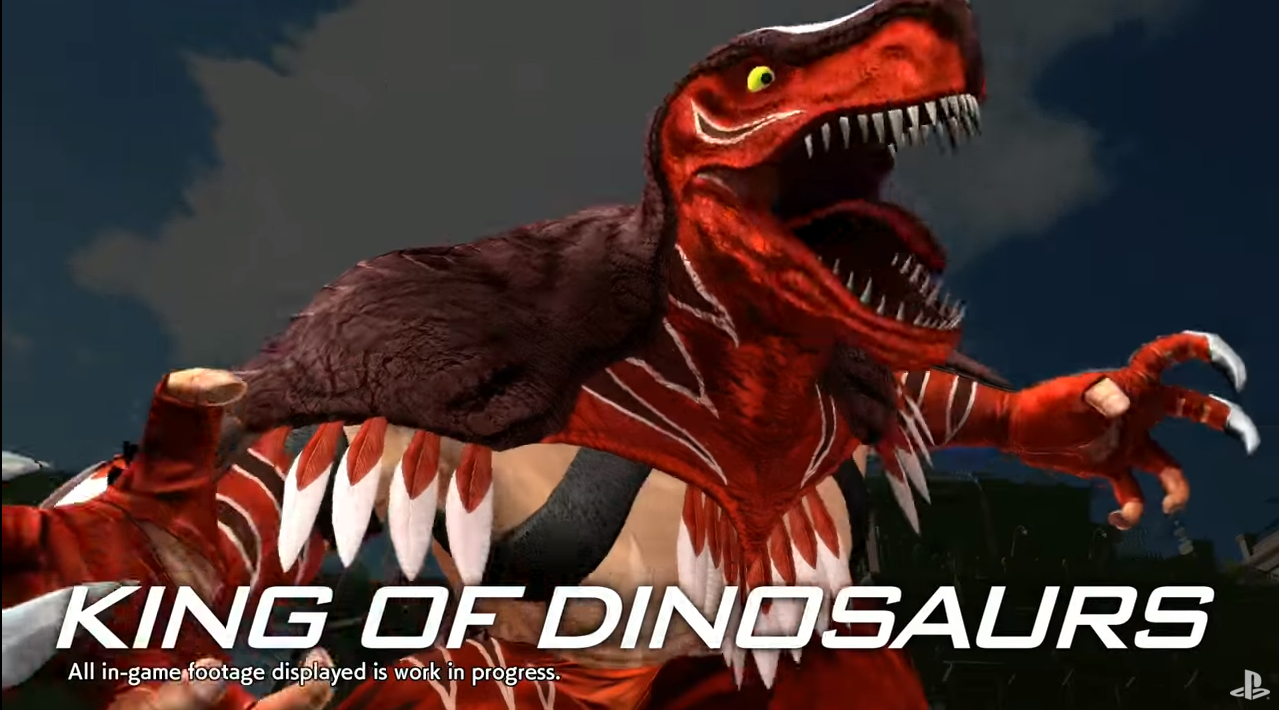 But if you listen closely, you’ll know that it’s NOT

This trailer is CHOCKABLOCK full of stuff!!! You’ll see much better renders of the characters, plus K’, Maxima, Clark, Orlando Bl- er, Robert and Clark.

You’ll see more animation for the moves… too much to say right now.  Enjoy!

Andy looks reallllly skinny though.  And they need to update the end segment with Iori and Kyo as these models have been tweaked since then…

There is also an update on Playstation Blog by Yasuyuki Oda which talks about the updates, new characters and developments.

Give it a read here.

Spotted by Nile Dragon first, with additional details on twitter by Gato Ray.