Not had enough? MORE #TOKIDO #XIAN AND #MAGO Next Weekend! #USF4 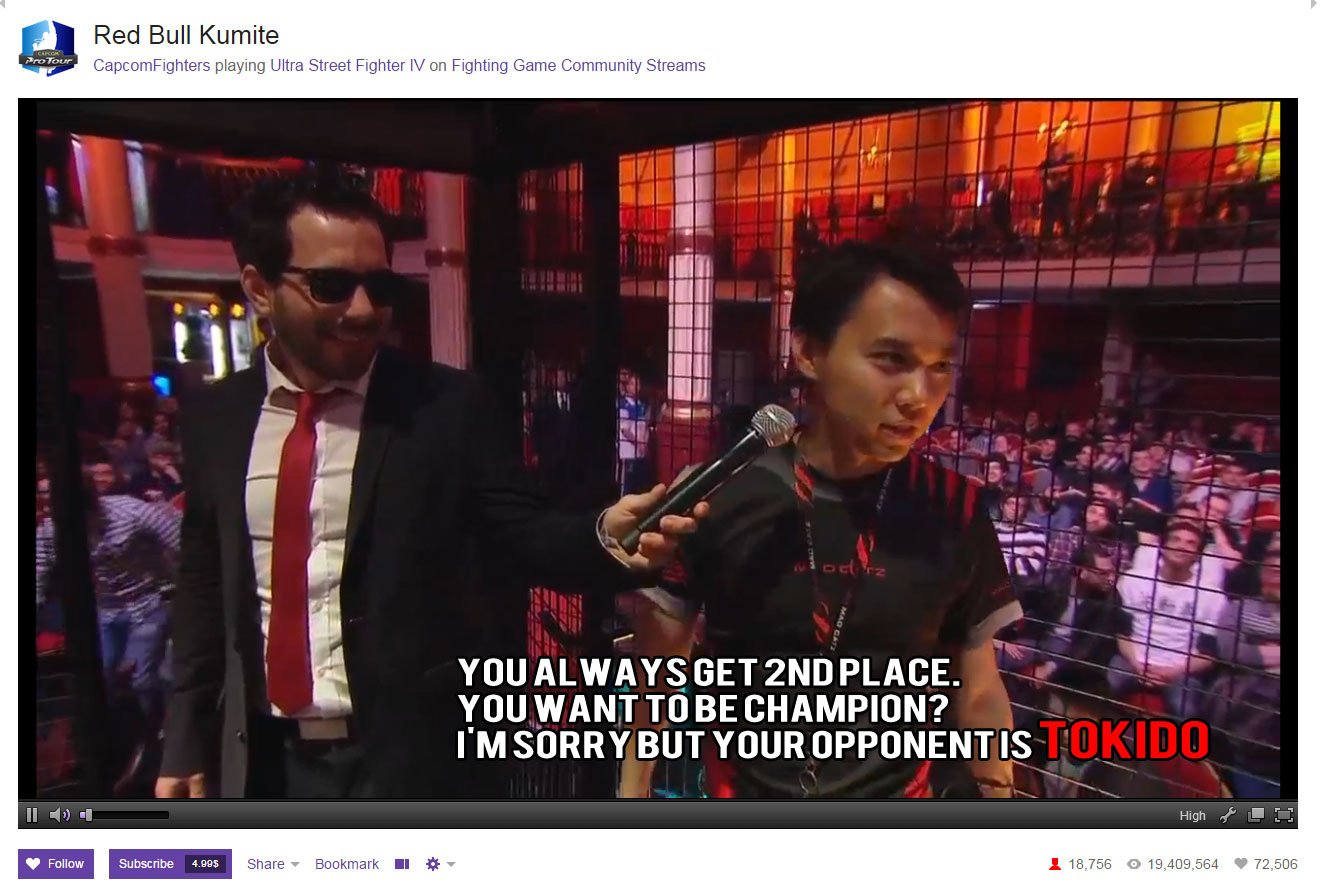 Not had enough? MORE #TOKIDO #XIAN AND #MAGO Next Weekend! #USF4

WELLL SO MUCH FOR 2ND PLACE FOREVER

That Bonchan and Tokido rivalry may be on the backburner for now but Tokido might just take it out on someone else next weekend at HYPESPOTTING. Nemo? What? Everyone using Rolento now?

Xian, Tokido and Mago will all be down along with Problem X, Alioune, Luffy and Valmaster at Hypespotting!

Those Capcom Premier Points are like gold dust, watch them fight to the death over them! Hypespotting 4 is the ONLY Premier event in the UK, and one of just four across Europe. With many fighters from across the UK and around Europe already booking their places, Ultra Street Fighter IV at Hypespotting 4 is looking like being the biggest one yet. You can be sure that the competition will be super tough, so you’ll need to be on top of your game to battle through the brackets. Only those who display the spirit of The World Warrior will remain in the final reckoning.

It will be streamed by Capcom Fighters, where you can catch the replays of #REDBULLKUMITE. In cooperation with CafeId and to support the ‪#‎kof13‬ community at Arcade Café the winner of the ID Global Tournament in Korea will get a free ticket to Arcade Cafe annual Tournament in ‪#‎Dubai‬ December 2015!!!