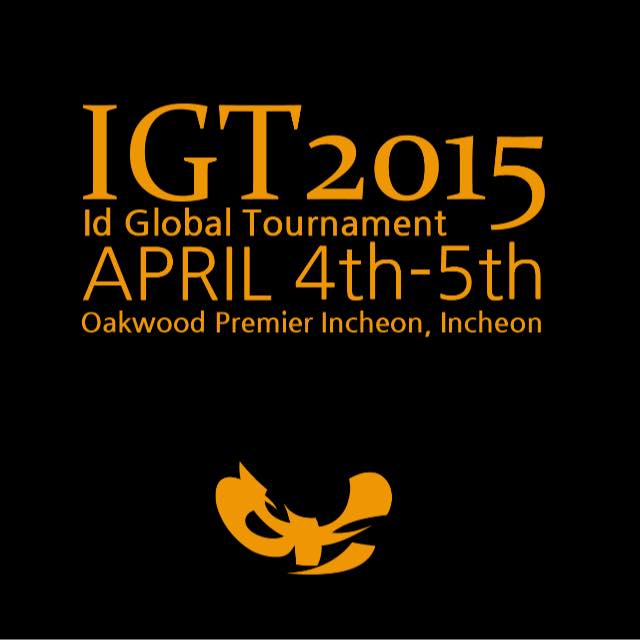 There obviously is a slight issue with KOF98UM and KOF2002UM but we’ll get clarification asap.

Ikodomo recently posted up this info at Free Step Dodge:

Please fill out the following and send a message to:
KENSOU82@HOTMAIL.COM

Streams: TBA (There will be at least 2 streams running for DOA5LR according to the TO)

Schedule: TBA (The DOA5LR tournament will most likely be held on Saturday night starting around 6:00pm KST)

What makes this tournament special is that countries such as South Korea, Japan, France, Italy, Spain, Mexico, UAE, US (only me for now) and other countries will be participating in the DOA5LR tournament. This should make it a fun and interesting event to keep your eyes out for.

*Updates on the event and the players in attendance will be eventually be coming up shortly.

As for KOF, 777 has confirmed!  Very likely ET will be back and Tencent will be sending two players from China! Misterio and maybe Freezer too (with your help!)

It’s going to be massive!