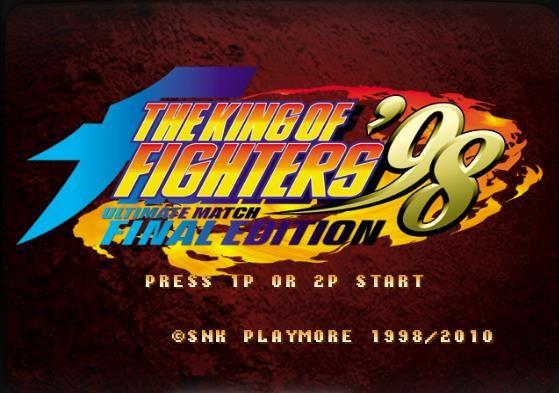 HOT OFF THE PRESS

Edit: It’s not Sister Quest 2 but the first.

This just in, SNK’s line up of games for this year and early next- this isn’t all inclusive but what has been announced may be of some surprise to you, or rather, that final confirmation you’ve been waiting for:  KOF98FE and 2002UM on STEAM, plus Sister Quest… Now what could that be?  The dating sim or something completely different?  And then Athena on Smart Phones!!??!

We’ve already announced Metal Slug X, don’t forget to pre-order!
News Release
September 10th, 2014
SNK PLAYMORE USA
New lineup of SNK PLAYMORE’s upcoming mobile apps & game titles
SNK PLAYMORE CORPORATION (Corporate HQ: Suita-city, Osaka, Japan, Company, President & CEO: Koichi Toyama) is
proud to announce our future lineup of mobile applications and console / PC game titles scheduled to be released from this Autumn
and until the first half of 2015.
Along with four new and original mobile game apps headed to iPhone & Android devices, three more new releases are scheduled to
launch on Steam – the most popular PC gaming platform in North America and Europe, as well as “METAL SLUG 3”, the
masterpiece in SNK’s emblematic 2D run & gun action shooting game series, on multiple console platforms. In addition to this
exciting game lineup, several new game titles are currently in development and scheduled to be released at a later date.
Furthermore, “METAL SLUG X” is currently available for Pre-Purchase on Steam at 25% OFF until its release! For more details,
please check out the Steam store page via the following link: http://store.steampowered.com/app/312610.