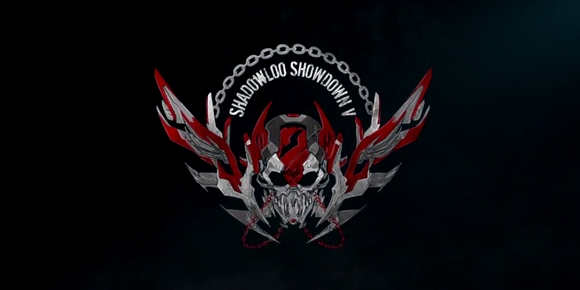 Only top 4 for KoF XIII was streamed at Shadowloo Showdown, but Theundyingmage recorded some pool matches the day before featuring KDIT | Ren, KOK and a few others.