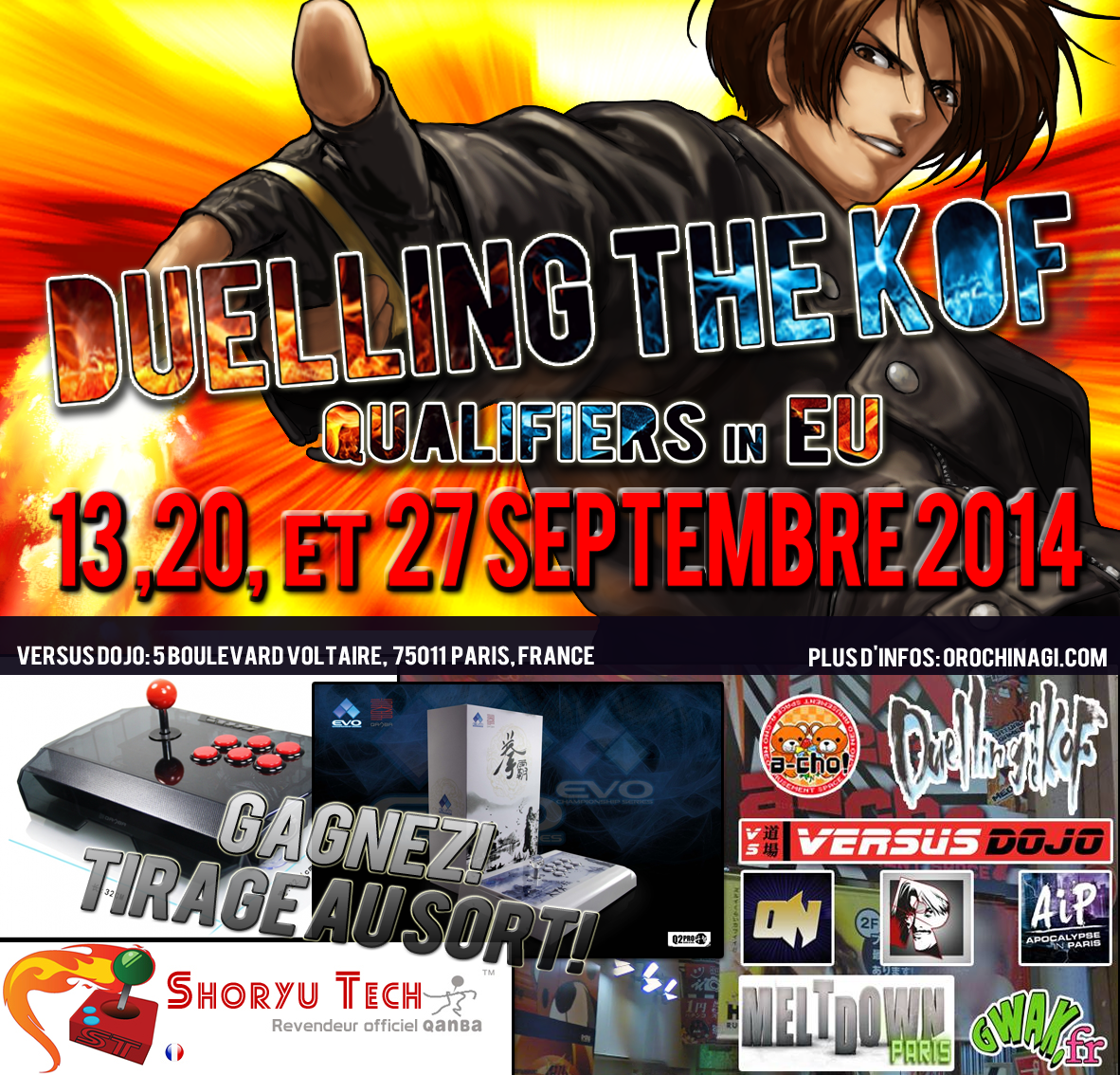 First up will be some info for the tournament this Saturday then a nice long, and rare read on top #USF4 Japanese players’ thoughts!

First, a message from Fox (in French)

Then the final 8 at Meltdown! We cannot vouch for the authenticity of this article but it appears to be a translation of a roundtable discussion where you can read “Sanford is probably an expert in pulling dirty tricks” and other interesting comments about the Americans and Louffy from the Japanese players Bon-chan, Tokido, Mago, Kazunoko and Fuudo, about their experiences at EVO2014. [ Source ] Thx Henry Choi

That’s all we have, so far.

Ever thought about running your own event, or wanted to know what goes on behind the streams?
Check out this guide, available from amazon!