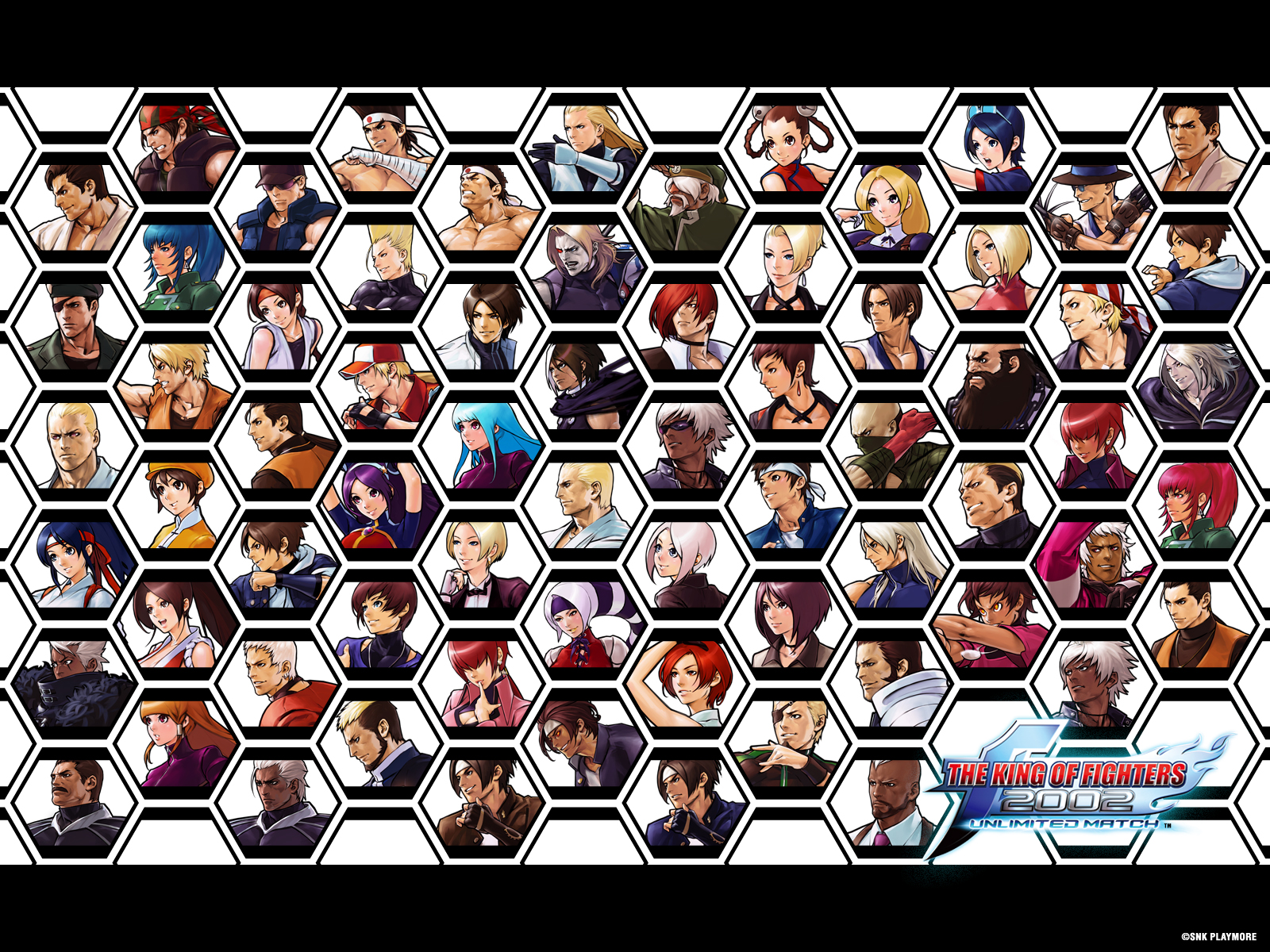 A couple of updates before the event in June 3. First announcement is that Cap will be replacing M’ from Japan. Second announcement is that 台灣大保健 will be replaced by 台灣包子 (both players from Taiwan). The second replacement was due to passport issues. Also on the website the 8 man bracket has been finally revealed. The 4 invited guests are MadKOF, ET, Cap and 希焱. The Qualified players are xyzzy, xiao hai, 台灣鮪魚, and 台灣包子…