Seems that someone in japan has leaked out some footage of the new character in action!

Here’s what I can gather from the footage:
– She seems to have a special Sidestep (side-hop) which functions as a LOW CRUSH! and can be canceled into a butt slam or a high kick (possibly launcher?)
– She can cancel many strings into a twirl (possibly her High/Mid Sabaki in her move list)
– SHE HAS A TATSU! (reminds me alot of KOF Kula’s)
– her Mid K Hold (or advanced Mid K hold .. not sure) grants a crumple stun from behind giving a guaranteed follow up!
– She has a Limbo Stun from a Mid kick .. (another potential guaranteed follow up move)
– She has this stance where she prances to the back …(great troll move lol ) ..(potential followups?) 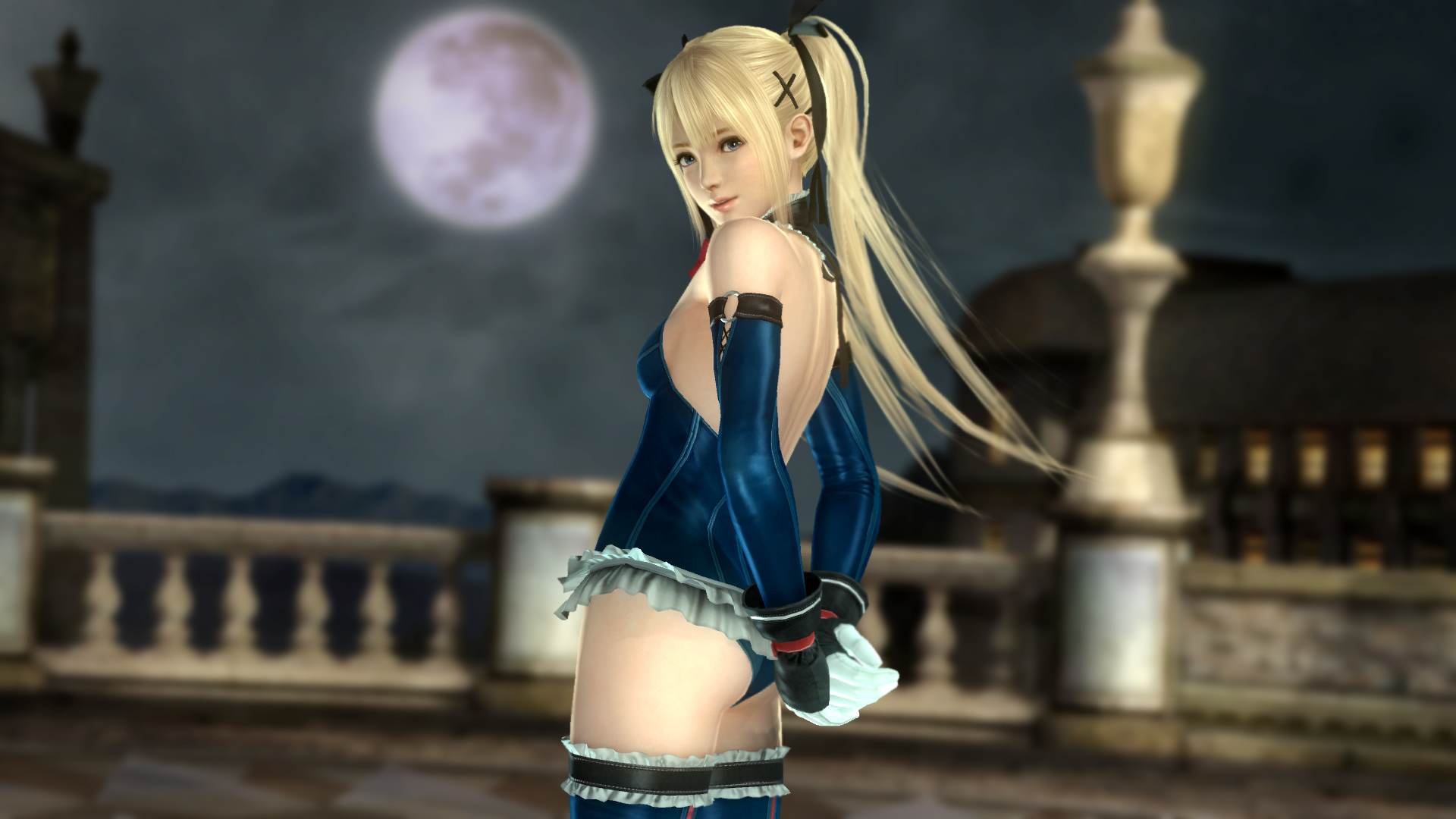 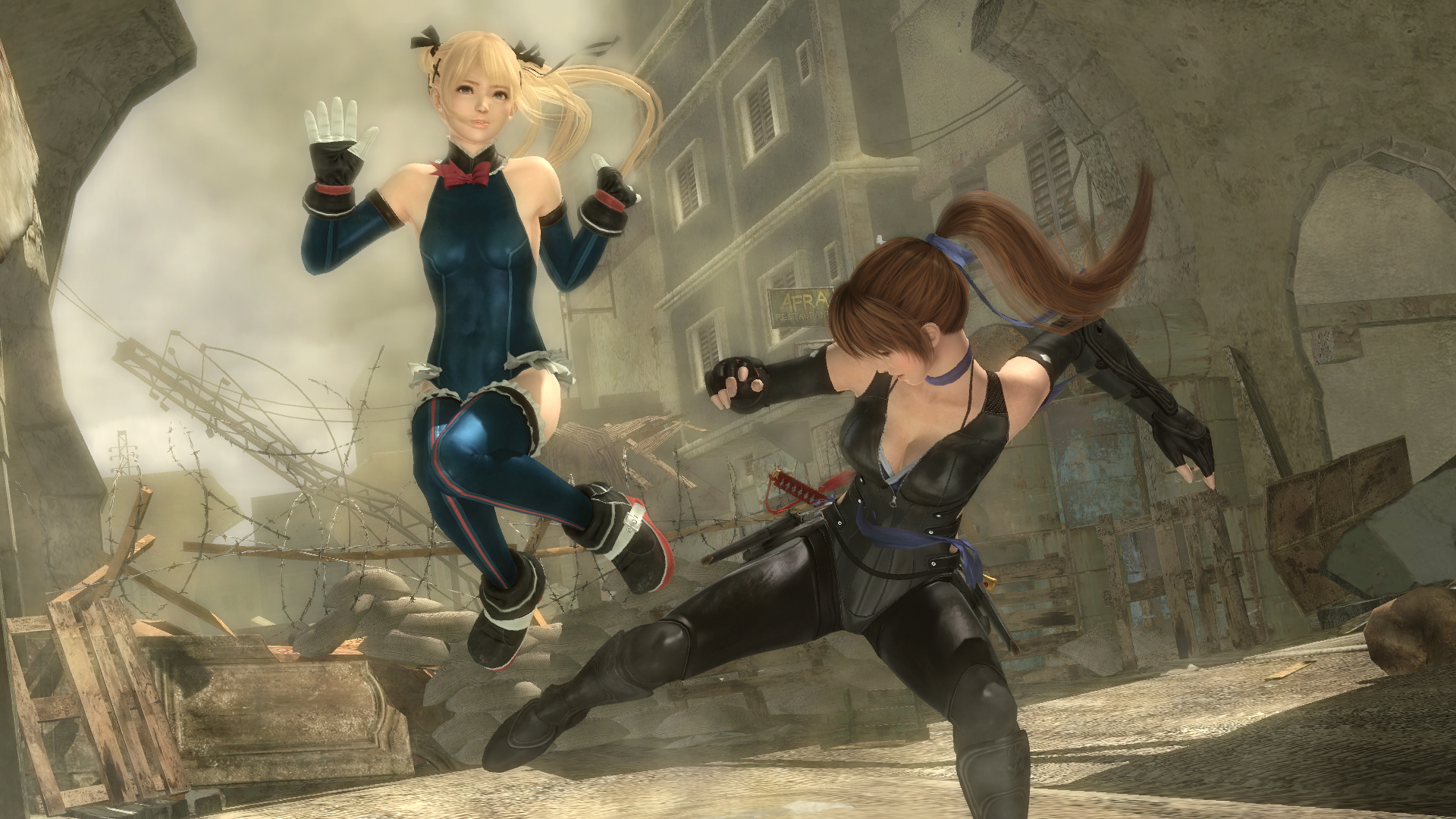 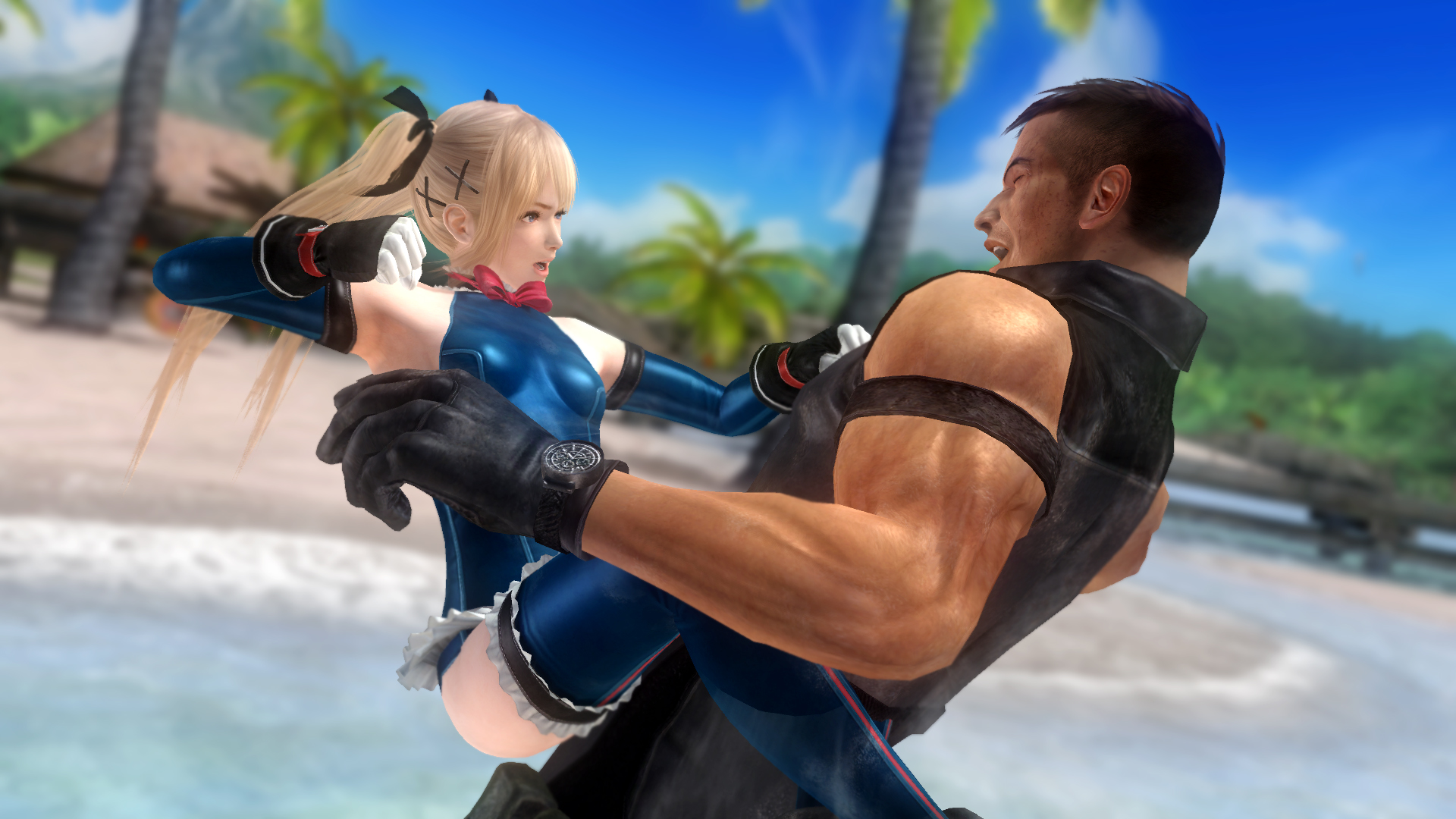