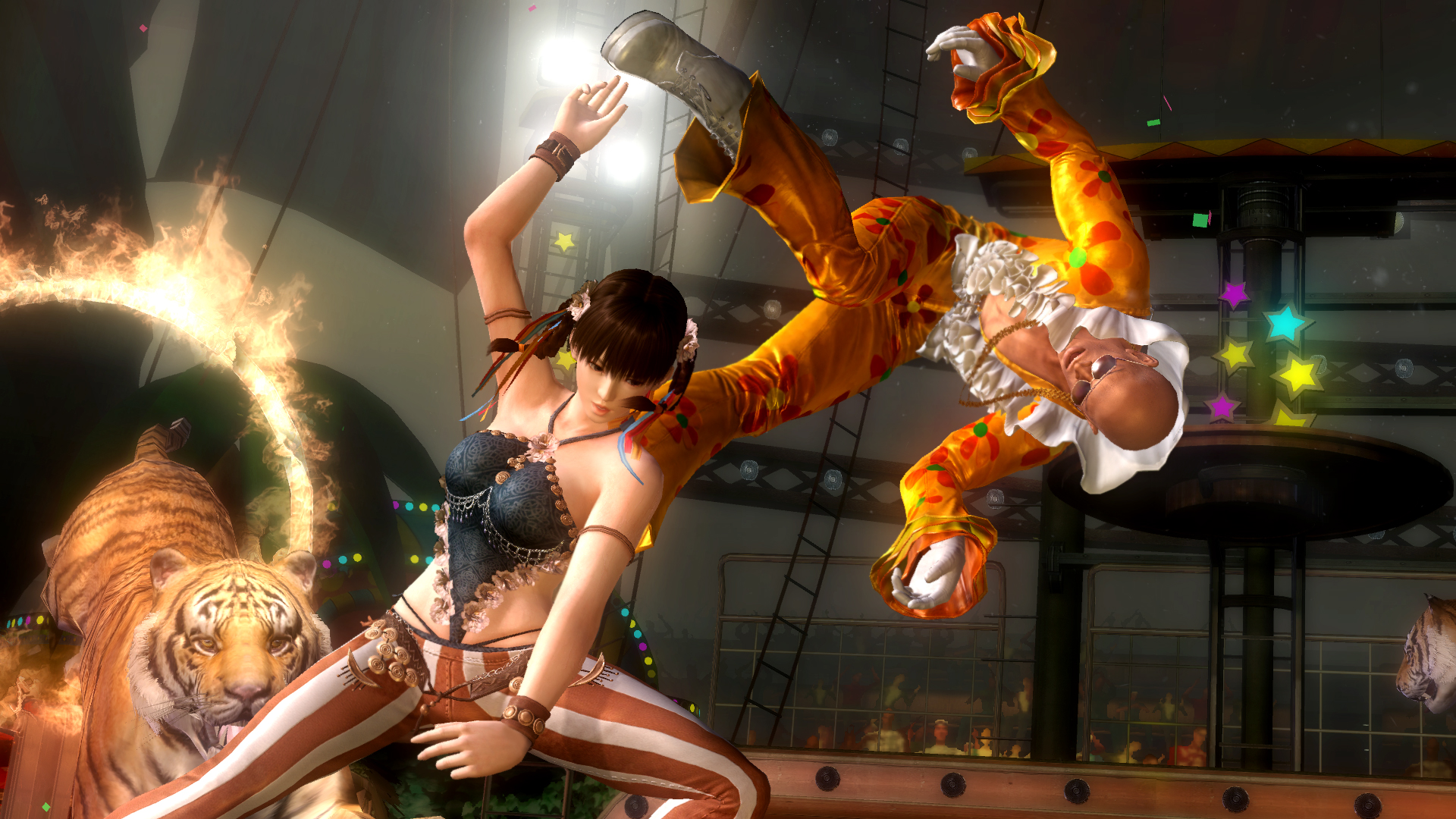 TN held an official DOA5 tournament just a couple of weeks ago in Japan. Players from all over the region including Korea and Taiwan were also present in the tourney.

They just uploaded a listing of all the tournament matches from top 16 onward on their official youtube channel and some of these matches are definitely worth the watch, especially since players in that region seem to have a totally different playstyle than us westerners so it can be quite an eye opener in some aspects.

Here is the link to the full play list.