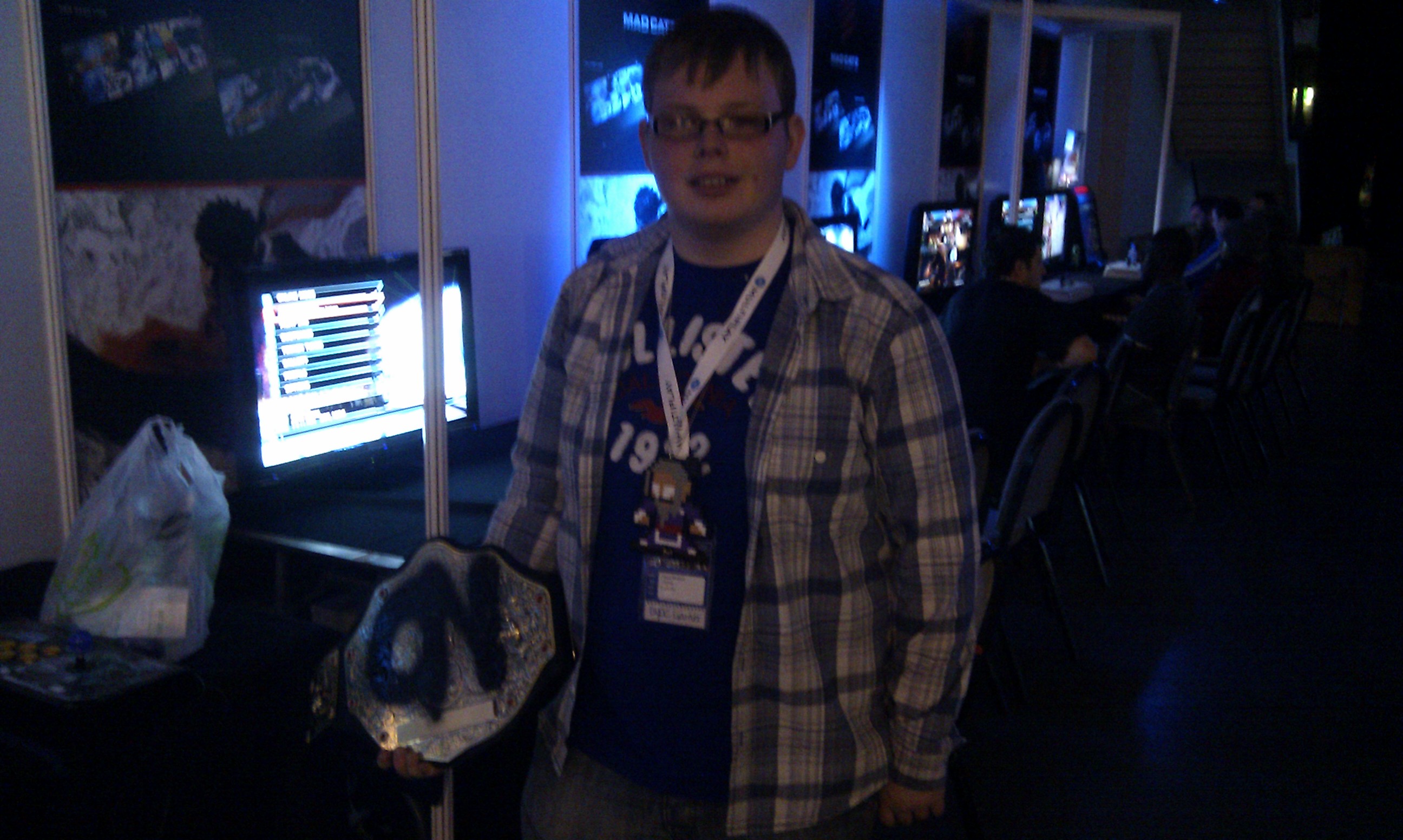 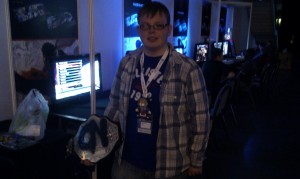 You may remember BigFool from the interview we had with him a while back.  Orochinagi has been on the look out for representatives across the world, and we’re proud to announce BigFool as a new member of the family, holding it down in the Highlands.  He’s only been playing the game for a year and has been going from strength to strength, recently getting 2nd place at i46, meaning that ON is back to dominate the top 3 in the UK, after Cristina semi-retired.  Join us in wishing him the best, as he gives the Scottish scene a little more hype, as I’m sure his rivalry with Heicko will continue – but now you know who to support :p

Over in Dubai, Yamazakygeese is waving the ON flag and is still doing the rounds on 2002um with his Xiangfei.

ON Veteran Vishema finally got back into the groove by signing up for the tournament over in Dallas this November 11th.  Will you be there?

OZ rep Dark Chaotix has been very busy and has been unable to finish the community video but he has sent me the files so it will be completed- if you have any combos you want to add, leave a comment!

If you find yourself in a tournament scene surrounded by clans and want to spice things up by joining a clan of your own, why not consider ON?  The only requirement is a set of skills!!!  If you’re really good, we might be able to help you with your tournament fees and travel.

We also add certain friends as a courtesy 🙂