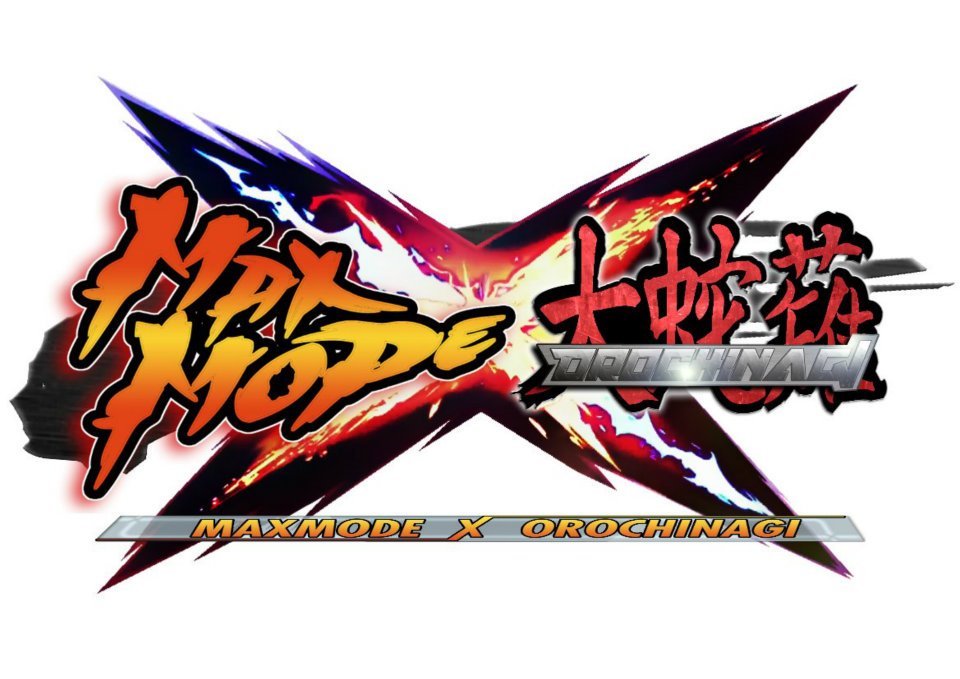 Hokuto from Maxmode told me that this new system will make sure everyone gets to fight everyone.

The concept is really simple: 2 tournaments, the first one October 14, the second one October 21. Those tournament are linked to each other. Opened to 16 participants, 12 of which are already known (the 12 best in fact), and at the end of the first tournament, there will be two groups, the Top 8 and the 8 others who’ll enter 2 differents tournaments 15 days later, for the second session. It is like to have 2 divisions, where everyone has a chance.

At any rate, it’s in Paris, so all you Frenchies should sign up! There’s food included in the ticket price!

Check out full details at Maxmode: