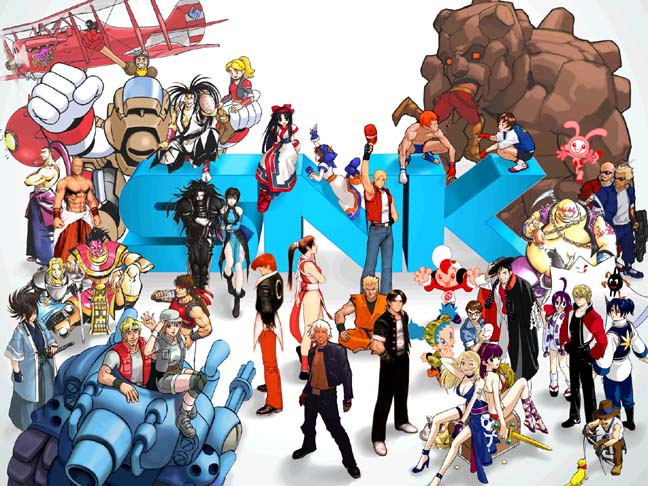 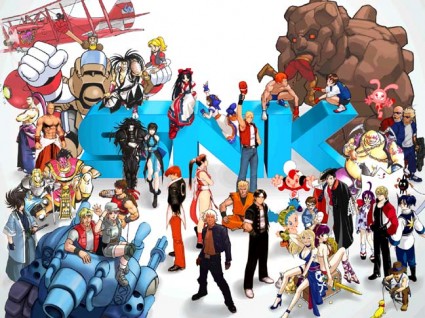 Yeah right.  SNKP will continue making Pachinko and mobile phone dating sims for a good while longer.  KOF XIII is dead!  Uh… maybe.  But highly unlikely.  So the producer leaves, so what?  He left, he wasn’t fired, or made redundant.  There are situations where an employee can be asked to leave, but let’s not forget that Masaaki Kukino actually worked for Konami around the year 2000.  Why did he leave, if not simply to move on and get a better job?

His departure does not mean anything about the end of KOF or a cancelled port to consoles.  Now we have the other report about the new SNKP President not being that keen on KOF.  Well, looking at KOF XII’s sales in Japan, that’s fair enough.  Looking at sales abroad should have actually turned that around.  Then, looking at KOF XIII’s arcade sales and activity should have some bearing on the decision to continue to develop the XIII port.  Considering the revenue brought in by Neogeo Station/Xbox Arcade and the potential revenue of XIII DLC, it seems a bit silly to not finish the job.

On the other hand, outsourcing programmers to have this code done without bugs compared to simply porting an emulator to PS3 and re-releasing old games for a market of old gamers who don’t have time for games in the first place…

Let’s look at this from a business point of view, because essentially that’s what SNKP is, a profit making company.  If there is projected profit in a venture, you undertake it.  There are risks and costs, but that’s business.  How high is the risk of loss to make a XIII port?  How high is the potential of revenue of DLC?  How much against the cost of marketing and programmers?

In this time of recession and corner cutting, I expect the producer to be replaced by a much cheaper and less experienced person who will then make their career make or break move in getting the port out to PS3 and 360.  I also expect the netcode to be crap (or at least just at my house) and there to be new DLC characters that will break the game.  If nobody buys the game + DLC, then that’s it, KOF is over.  XIII was the unlucky number for SNKP.  Note: The Future is not Now, it hasn’t happened yet.  Let’s see what happens.

Oh and by the way, those people who moan and bitch and do nothing as usual on the Internet, tell them to buy a SNK game through XBLA or PSN.  That money goes to SNKP.  That increases the sales figures.  Sales figures make companies think “hey wow there’s profit in this.  We should do more of this”.  Once they have released every game they can think of, then they have no choice but to make NEW games… like KOF XIV or at least KOF XIII UM