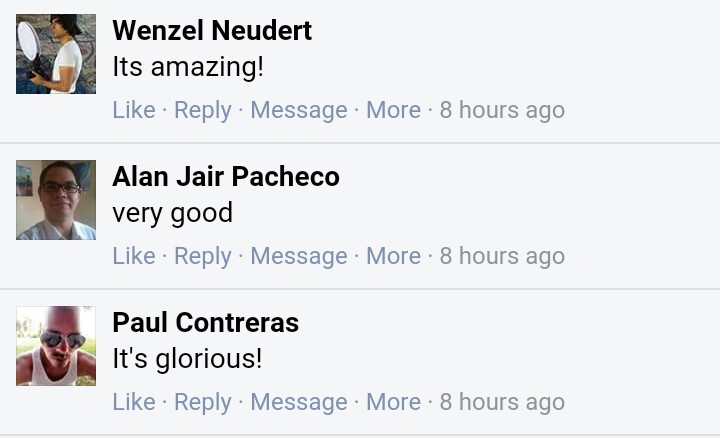 The patch it out and you know people love to complain. Here’s what they said: So far, the #KOFXIV netcode feels amazingly responsive. Playing someone in SoCal and it's smooth as butter. #KoF14 Love this game.

Spread the word. #Kofxiv netcode is GODLIKE! Maybe the best I have ever tried.

So the kof 14 net code is good. Now what's your excuse?

The KOF XIV netcode is super solid now. If the shitty netcode was stopping you from buying it you have nothing to fear now!

#KOFXIV netcode confirmed sexy as fuck?! Congrats @SNKPofficial, you now have my undivided attention….and my money if DLC is a thing. 😃

Loving the netcode! I 10 out of 11 matches went perfectly smooth. Could do combos on the bad one. @orochinagicom @HellPockets @AtlusUSA

We hope you’re enjoying the patch as much as we are! Don’t expect overseas miracles however!
Oda and the team thank you for your patience!