No, it’s not that certain characters eg: Yuri stand up faster?  Huh.  Well you learn something new everyday!

“So Athena hits the floor after SDM on frame 40, normal characters on frame 38. Joe hits the floor on frame 33 and the consequence is DM becomes an 8f safejump and SDM a 10f safejump against him(so neither work!)
There is no such thing as Athena/King/Joe having magical faster starting up moves or cancelling their wake up frames, they just happen to hit the floor faster in certain scenarios. In Athena’s crystal bit case the 3rd and 4th frame have a really small hitbox around her head, so it can’t really hit grounded opponents consistently, but can hit airbourne ones.
This is why EX Kyo Rekka string will always lead to a 3f safejump on any character, as his rekka is special in that it forces characters to hit the ground immediately when done on the ground.
That’s one mystery solved I guess.”

“Yeah, Shen hits the floor 2f faster than either of them after Iori’s DM, it’s sooo weird. Yuri 1f slower so that’s why she dodges getting clobbered as well. I’ll be looking into maybe eventually getting a list of characters that are likely to do it and in what kind of knockdowns/situations it happens but it will be a long process. Of course though Joe is the biggest and most obvious offender haha.”

This episode AirLancer and Stophers learn Disrespect no Jutsu and talk about Dragon Ball!

This is really crazy stuff. You can see the development from early stages on the home page, and with current games flaunting their graphics, SNK will have to produce something special to compete on next gen hardware. Well, perhaps this level of detail is more suited for a survival action/horror game. Well, don’t say we don’t give you ideas, SNK ^^ 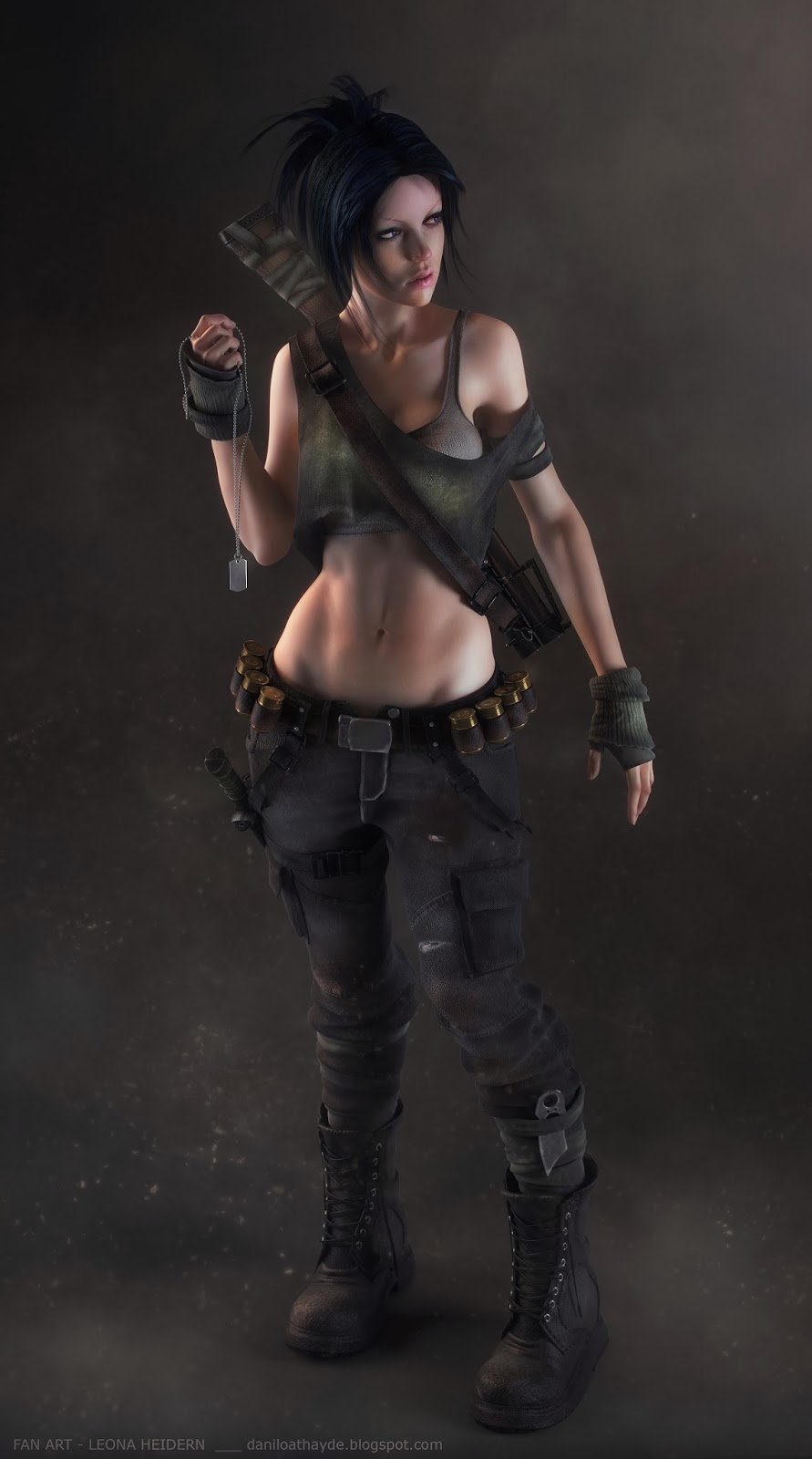 Remember we had another Ikari CGI art work and interview here

What? You want more images?  You did see that large number of images in the last post, right?

Just want to say, I don’t like the pay to win system, but the game is so damn addictive! OMG I just opened up world 3…