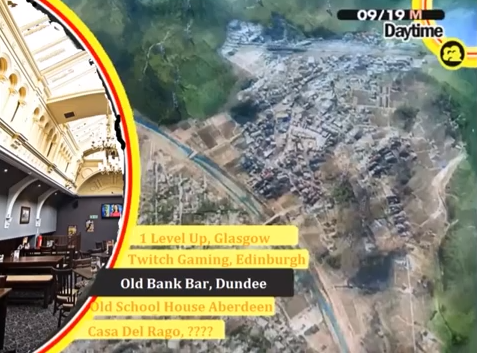 Janitor reports on the P4U Season up in Dundee I grievously forgot to mention that England =/ London and vice versa, quick shout outs to Bristol and the Sodium Showdown crew (what happened to all that? No tweets since August 2012) and Super Miner Battle Farm…  Plus I have to make a correction, not all the arcades in Japan have lag.  There is one arcade that uses CRT and has zero lag: Nisshinippori.